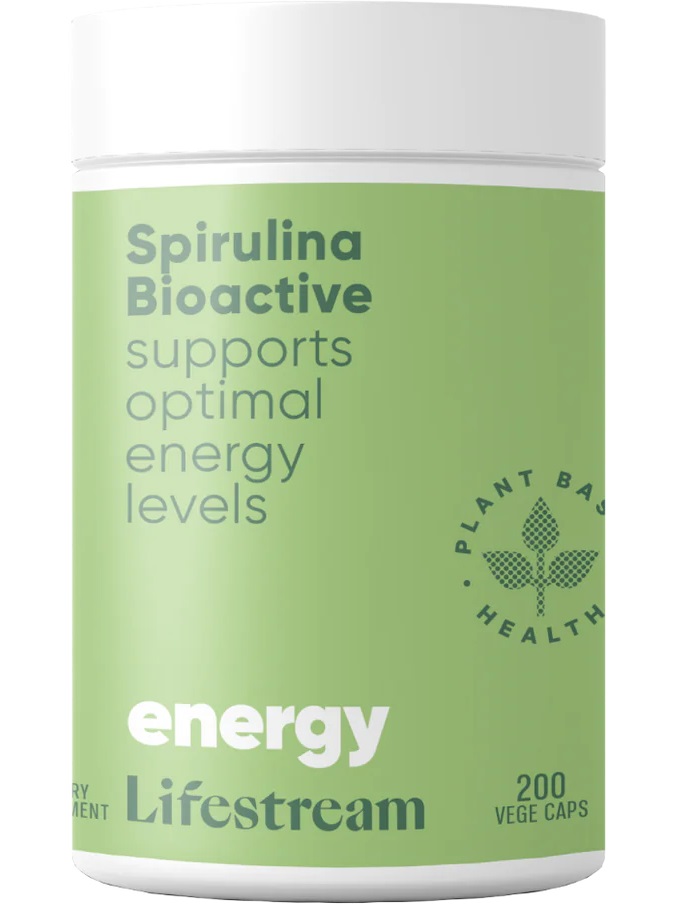 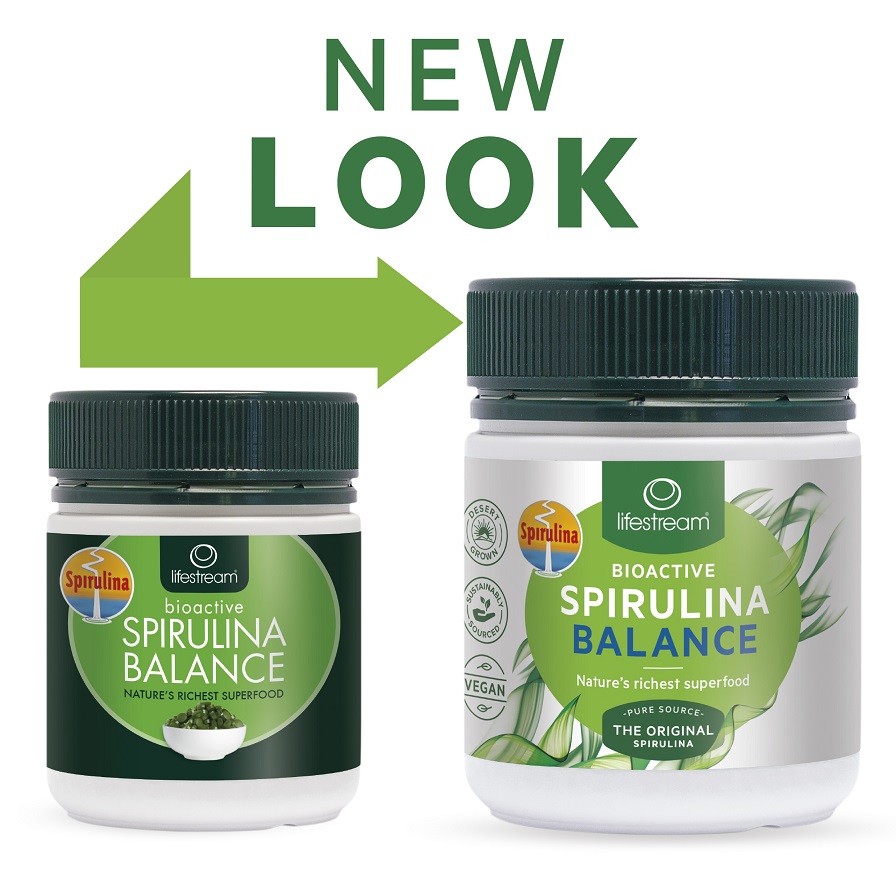 How To Use Lifestream Spirulina Capsules

Daily dose can be taken all at once or with each meal.

Optimum Nutrition/Special Uses: Up to 21 capsules daily or more as advised.