*cost based on 90 tablet bottle

Fusion Health Turmeric is a high potency anti-inflammatory product offering a wide range of health benefits beyond its typical use for arthritis.

The beneficial plant-chemicals found in Turmeric are not easily absorbed by the body. This makes it difficult to get enough from the diet when it comes to anti-inflammatory actions and pain relief. Fusion Turmeric utilises Curcumin C3 Complex, a highly concentrated extract of turmeric. This complex is standardised to contain 750mg of curcuminoids when taken as suggested at 2 tablets daily.

Standardised products contain a therapeutic amount of the active part of the herb, offering greater potency.

Fusion Turmeric tablets also contain bioperine (black pepper), which increases bioavailablity. This makes the product 20 times stronger! So not only do we have a concentrated extract that is standardised (C3 Complex), but also a bio-enhanced one as well (Bioperine). 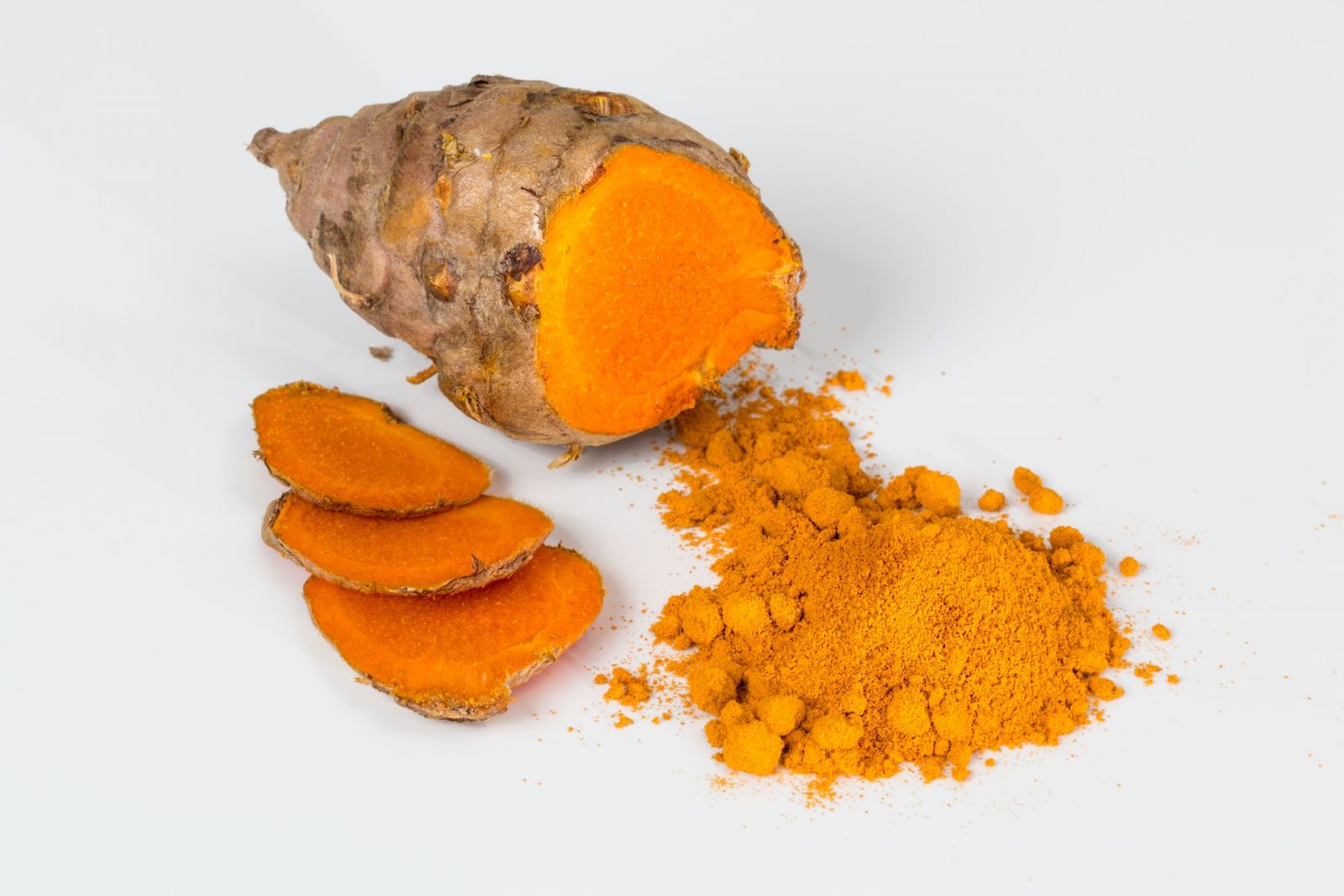 Fusion Turmeric works in many different ways to reduce inflammation. This is simply because Turmeric itself contains thousands of natural plant compounds, each working in a slightly different way.

Research shows that turmeric assists with the management of arthritis symptoms, such as pain and limited range of motion 2.

It is for this reason that supplements based on turmeric root have been high on the list when it comes to the natural management of osteoarthritis and other inflammatory conditions.

For many decades it has been known that there is a strong link between inflammation and obesity. Fat cells actually release inflammatory chemicals, called TNF-alpha and Interleukin-6 3.

This winds up general inflammation in the body, and even promotes the liver to secrete C-Reactive Protein. This is a strong marker of inflammation.

Given that inflammation is elevated in obesity and turmeric is a natural anti-inflammatory, it makes sense that scientists wanted to explore a treatment relationship between the two. Curcumin, one of the active components in Turmeric, was clinically trialled in obesity back in 2015.

The researchers showed that curcumin was well tolerated and caused extra weight loss compared to the control group 4. It was believed the beneficial results were due to the anti-inflammatory effects of turmeric. 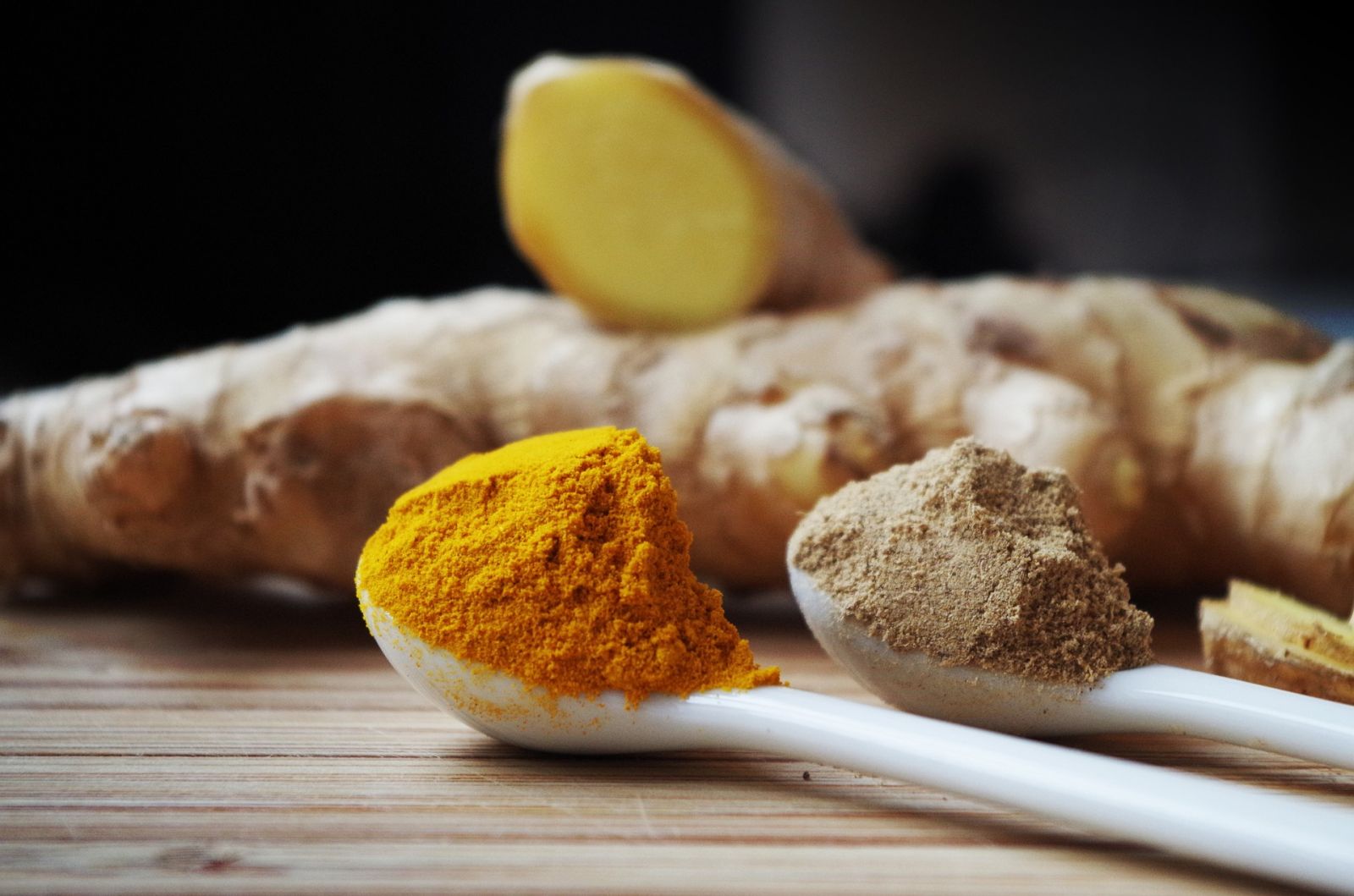 Fusion Turmeric also has potent antioxidant properties, which can neutralise free radicals. Free radicals have been linked to aging and other health maladies, and are caused by a variety of physical and environmental factors. Turmeric may also benefit is the cardiovascular system. This is likely due to its anti-inflammatory and antioxidant properites, as well its ability to maintain healthy cholesterol and triglyceride levels.

Turmeric and curcumin supplements have become extremely popular in Australia due to the wide range of medicinal benefits they offer. Though this herbal medicine is often used for the management of Arthritis, it may also offer benefits for obesity, cardiovascular disease and a host of other inflammatory conditions.

How to Use Fusion Turmeric

Take 1-2 tablets once daily with food. An extra dose of Turmeric may be taken to enhance results or as professional advised.