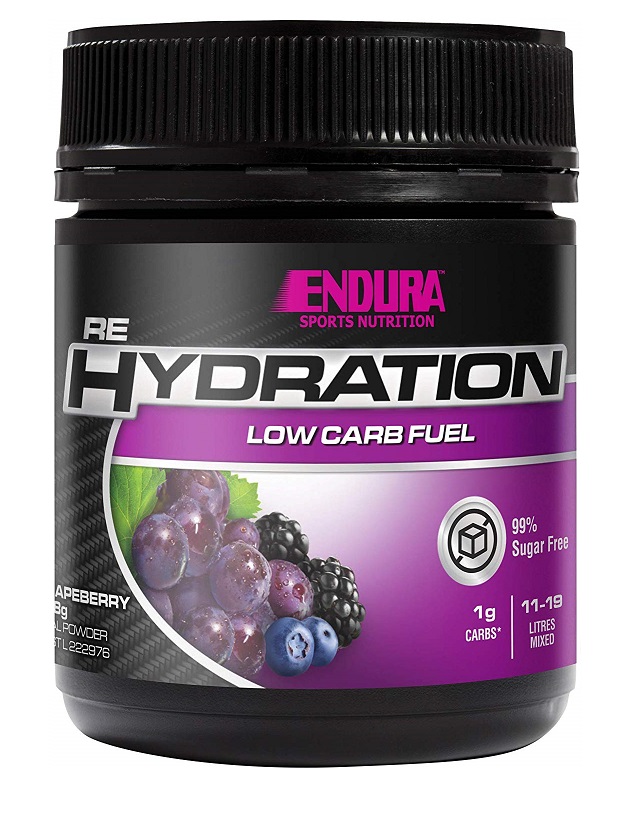 Endura Rehydration delivers the same ratio of electrolyes as the Endura Rehydration Performance Fuel minus the carbohydrates at less than 1.3g per serve. This is another first-to-market-product from Endura, a company truly committed to excellence in nutrition. Most electrolyte formulas contain a high sugar content, as carbohydrates can increase fluid absorption from the gut and intestines. 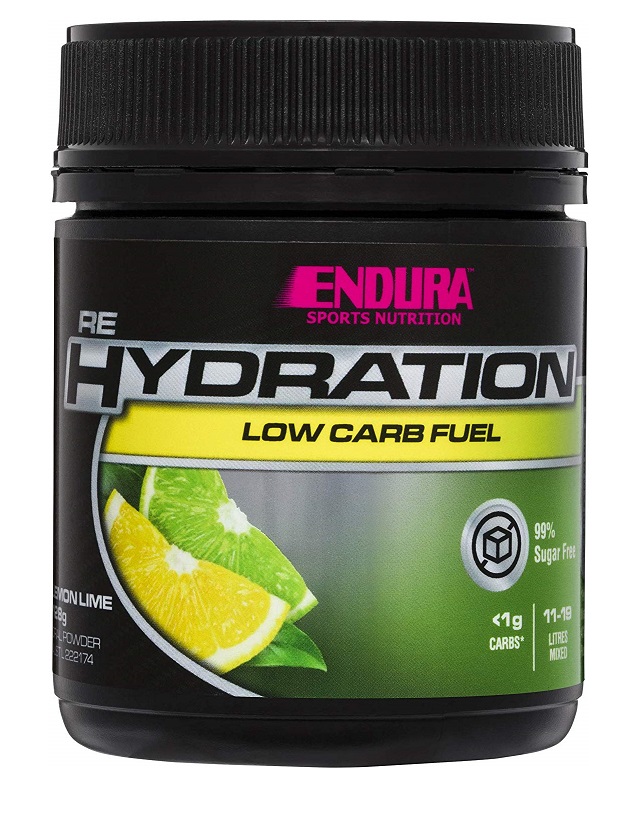 However, for some it is best to avoid supplemental carbohydrates, such as those wishing to access their body fat reserves for energy during exercise. If carbohydrates are consumed during exercise, then obviously this will be the preferred fuel source. This is why Endura Rehydration Low Carb Fuel can be such a useful electrolyte supplement.

Meta Mag® is a form of magnesium called magnesium diglycinate, which is basically the same as an amino acid chelate, yet with the amino acid specified as glycine. This is a well tolerated and absorbed form of this mineral, that has a low incidence of side-effects.

Endura Rehydration Low Carb Fuel is a great all round hydration tool that may be taken during or after exercise. Additionally, it may be taken whenever fluid is lost from the body at greater rates than usual, such as with diarrhoea or during fever.

HOW TO USE Endura Rehydration Low Carbohdyrate Fuel