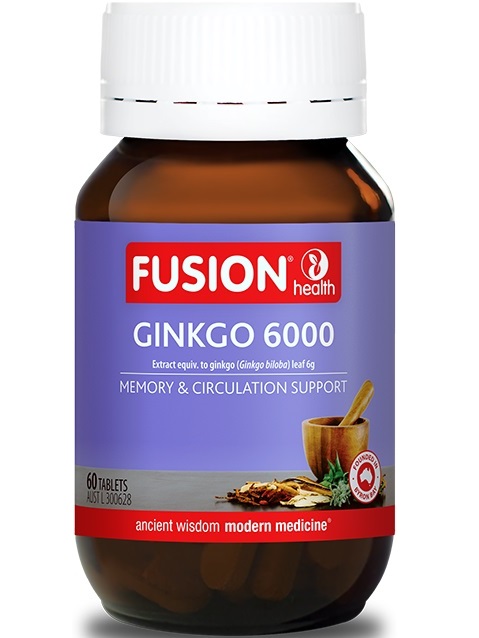 How to Use Fusion Health Ginkgo
Take 1 tablet once daily.

Suitable for vegans and vegetarians.