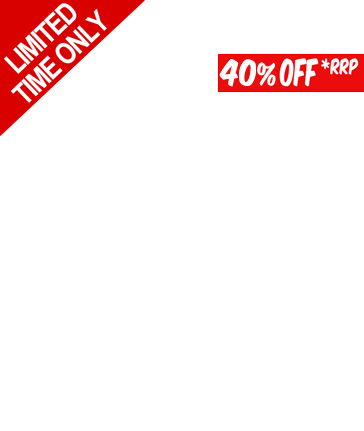 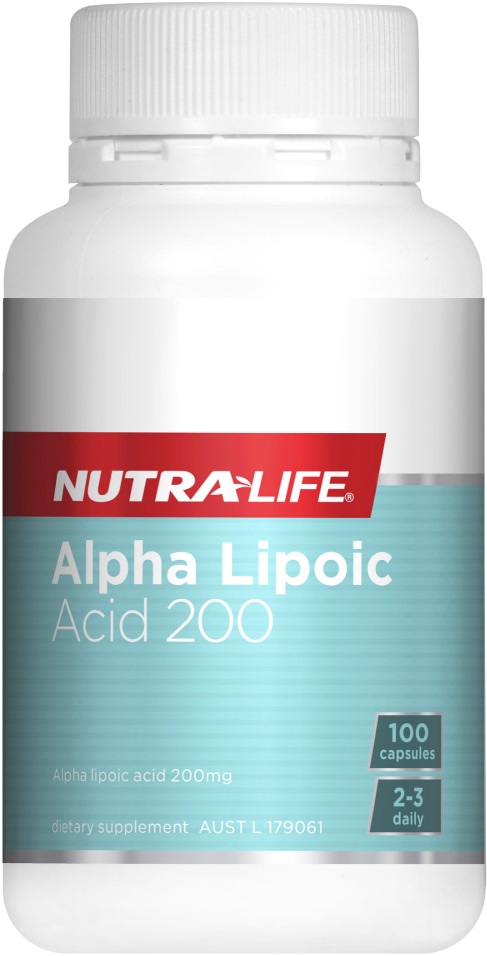 Alpha Lipoic Acid by Nutra-Life supports detoxification within the liver and may be beneficial in the treatment of alcohol-induced liver damage. Alpha Lipoic Acid is able to recycle other antioxidant vitamins such as Vitamin E and Vitamin C restoring their antioxidant properties after they have been neutralised by free radicals. It stimulates the body's production of glutathione and assists in the absorption of Co-Enzyme Q10 both important antioxidants in their own right.

Alpha Lipoic Acid has been studied extensively for its benefits in conditions associated with oxidative stress and plays an important role in the Kreb's Cycle in the production of energy from carbohydrate (carbohydrate metabolism) which in turn may help to control healthy blood sugar levels.

How to Use Nutra-Life Alpha Lipoic Acid 200
Adults - Take 1 capsule up to 3 times daily with food.

Nutra-Life Alpha Lipoic Acid 200 may be used to:
Protect against the harmful effects of free radical damage; defend the cells against environmental damage; support natural resistance to toxins; assist in the treatment and management of conditions associated with oxidative stress; assist in the metabolism of carbohydrate and fat; and assist in the maintenance of healthy blood sugar levels.