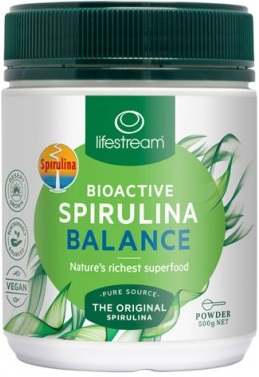 How to Use Lifestream Spirulina Powder